GoodRx is a web and mobile application that allows users to compare medication costs from over 70,000 pharmacies across the United States. Users may then save money on their prescriptions by using GoodRx’s coupons. 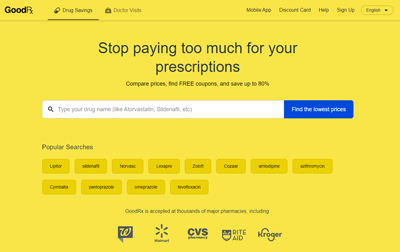 As Doug Hirsch relates in his S-1 letter to shareholders, he received advice from his parents when he was a child to focus on getting good health insurance rather than finding a good job and income.

As the GoodRx co-founders got older, the healthcare system’s complexity, opacity, and scope became increasingly apparent. Doug Hirsch recalls a time in 2010 when, despite having a prescription and adequate health insurance, he was unable to locate a regular and inexpensive medication.

He noticed that the healthcare market was exactly like any other market when he strolled through numerous pharmacies. Prices would vary somewhat from one location to the next, but the system’s complexity and opacity would fall on the shoulders of Americans who could not afford it.

GoodRx was born as a result of this. Whether or not the narrative is true, it is the story of a company that grew from a small startup to a prominent platform that links numerous important stakeholders in the healthcare industry while providing customers with a single, easy-to-use interface.

While the final interface (which is mostly used as a pricing comparison tool) may appear to be nothing more than a digital platform, it actually serves as the foundation for crucial healthcare collaborations involving everyone from healthcare providers to healthcare experts to consumers. This balance is the foundation of this business model.

The four key elements of GoodRx’s product/service/platform are as follows. Let’s take a closer look at each component of the platform to better understand its business model. 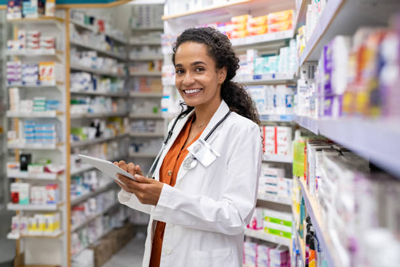 GoodRx first appeared on the scene as a prescription pricing comparison service. Over time, the business created unique technology that, by 2020, will have gathered over 150 billion prescription data points from a variety of sources.

This data is selected and provided to customers in the form of services on the platform, which are available for free via the platform’s mobile app or website.

GoodRx introduced its first subscription program, Gold, in 2017, followed by Kroger Savings in 2018.
GoodRx Gold is a savings program that costs $5.99 per month for individuals and $9.99 per month for families (up to five) and offers users access to significantly cheaper rates at pharmacies that participate in the GoodRx program.

Kroger Rx Savings Club powered by GoodRx is the result of a collaboration between GoodRx and Kroger that provides access to reduced prescription costs at Kroger pharmacies for an annual fee of $36 for people or $72 for families (up to six). 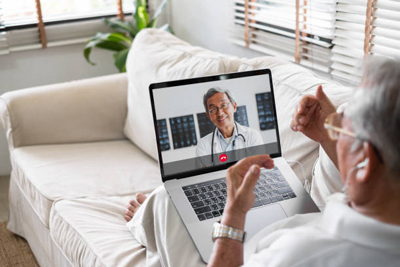 Telehealth is one of the fastest-growing segments of the healthcare industry. Indeed, GoodRx debuted its Telehealth platform, HeyDoctor, in 2019, along with the GoodRx Telehealth Marketplace, intending to attract third-party providers and expand the platform’s offerings.

GoodRx has both in-house and third-party healthcare providers through HeyDoctor and its marketplace. This service works nicely with the prescription services. Along with the diagnosis, a prescription may be matched when customers browse and select a healthcare expert on the platform.

Co-pay cards, patient aid programs, and other cost-cutting measures are examples. GoodRx collaborates with pharmaceutical companies to promote their products on the site while also providing discounts to those who qualify.

According to Crunchbase, GoodRx has raised a total of $872.9 million in equity funding over six rounds. When the business went public in September 2020, it raised an additional $1.1 billion. Silver Lake, Francisco Partners, Founders Fund, and Spectrum Equity are among the company’s notable investors.