When Jeffrey Epstein died, it spawned a slew of astonishing conspiracy theories. Here was a man who was extremely wealthy and friendly with a wide range of affluent and renowned individuals. He was accused of sex trafficking minors. What did the wealthy and famous know about this? Would the trial have revealed them in any way? Epstein claimed to a journalist that he knew damaging information on several of them. Now, it appeared that he had taken these secrets with him to his grave.

Another, more key question became entangled in the midst of these unknowns. How did a guy from Brooklyn with a shady resume end up with a $578 million estate?

How Jeffrey Epstein Amassed So Much Wealth? 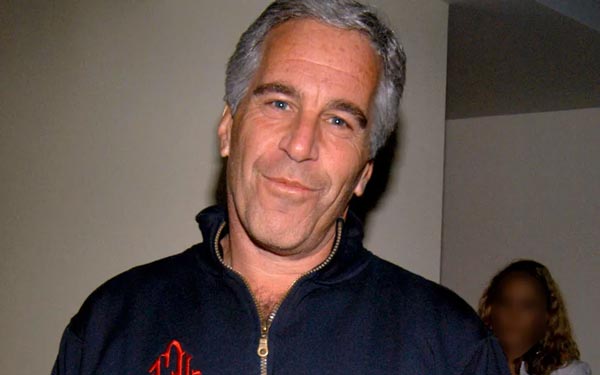 As reported by Forbes, a month before Epstein’s death, “The source of his wealth — a money management firm in the U.S. Virgin Islands — generates no public records, nor has his client list ever been released.”

Epstein began his career as a math professor (after lying about his qualifications), was sacked for “poor performance,” and then given a position at Bear Stearns, an investment firm. He worked there for many years as a trader, then as a partner, until it was discovered that he had violated security protocols and therefore lost his job.

After leaving Bear Stearns in 1981, Epstein founded his own company, Intercontinental Assets Group Inc., which assisted clients in recovering stolen funds from unscrupulous attorneys and brokers.

It was also later claimed that Epstein was involved in a ‘Ponzi scheme’ in 1993, a fraudulent scam in which investors are erroneously convinced that there are high rates of return with minimal risk.

Epstein, according to Steven Hoffenberg, who was sentenced to eighteen years in prison for his involvement in it said, “[He had] no moral compass. He was a brilliant, seductive, criminal mastermind.”

It’s unknown why he wasn’t charged for his role in the scheme, or whether he benefited financially from it.

Another accusation against Epstein comes from a longtime friend and customer, Victoria’s Secret CEO Les Wexler, who claimed after Epstein’s death that the convicted sex offender “misappropriated” $46 million of his own money.

Where is Epstein’s Money Now? 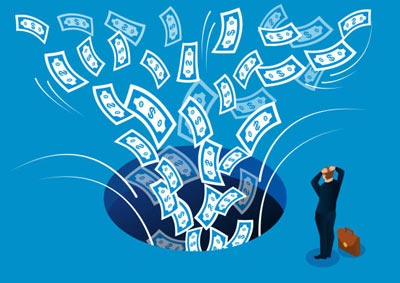 According to reports, Epstein wrote a will on August 8, 2019, only two days before his death, stating that all of his assets and money would be put into a trust fund in the event of his death. This move has made it more difficult for claimed victims to pursue putting across the benefits as a result of his death.

“This is the last act of Epstein’s manipulation of the system, even in death,” said attorney Jennifer Freeman, who represents child sex abuse victims, according to The Guardian.

By putting his fortune to a trust, Epstein has effectively disguised the names of those who (or what, since it might be organizations) have received funds from him and his inheritance. The women trying to collect financial compensation from Epstein for the atrocities he is accused of putting them to will now have to persuade a judge to make those details public.

Unfortunately for those seeking justice, this is only the beginning of a lengthy process. They’ll next have to convince a judge that they’re entitled to compensation as victims of sex crimes.

A judge would also have to decide how much each individual should get and if the amounts given to Epstein’s chosen beneficiaries should be reduced. Those beneficiaries would also be able to challenge it in court, claiming they are entitled to the full amount Epstein left to them.